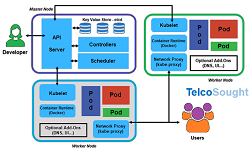 Kubernetes is also known as k8s or “kube” is an open source Container Orchestration platform. It automates many of the manual processes involved in deploying, managing, and scaling containerized applications.

Google’s Engineers first designed and developed the Kubernetes and was one of the early contributors to Linux container technology. Red Hat was the next companies to work with Google on Kubernetes, prior to launch. In year 2015, Google donated the Kubernetes project to the newly formed Cloud Native Computing Foundation (CNCF). 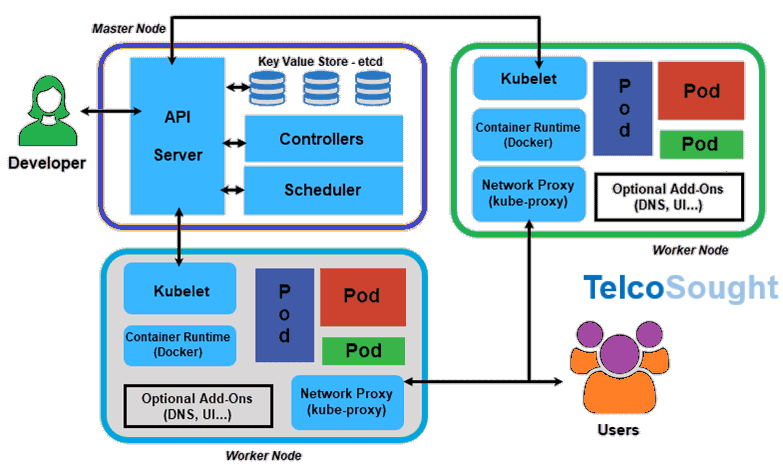 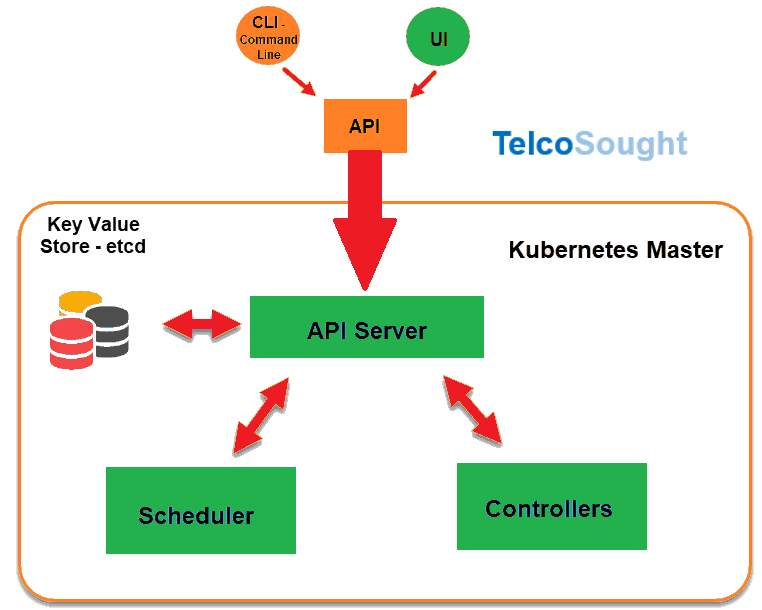 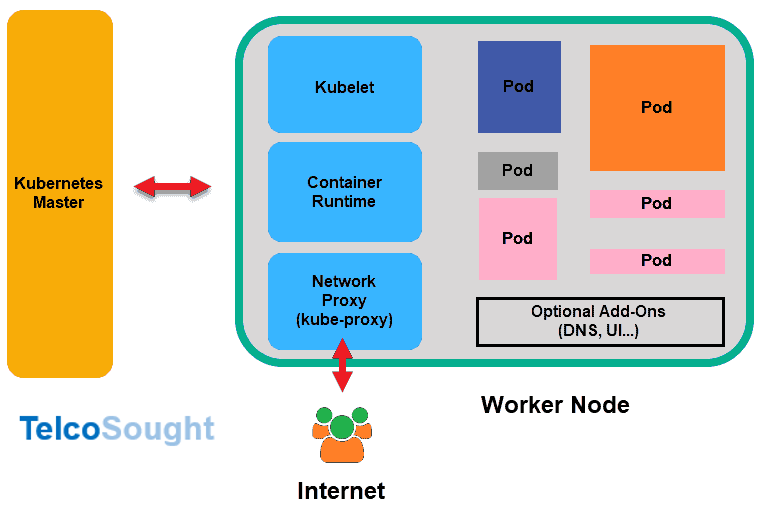