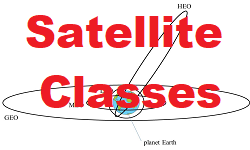 At one side, our planet Earth attracts as a main body the much smaller satellite, which motion is dictated as a consequence by the laws of Kepler. On the side, the environment of Earth can be also constraining: the higher density of the atmosphere, debris from launchers and former satellites in the lower altitudes, as well as higher energy particles trapped in the Van Allen belts between 2000 and 8000 km’s altitudes are to be avoided.

Considering above two constraints we can define several classes of orbits that are used for communication satellites. 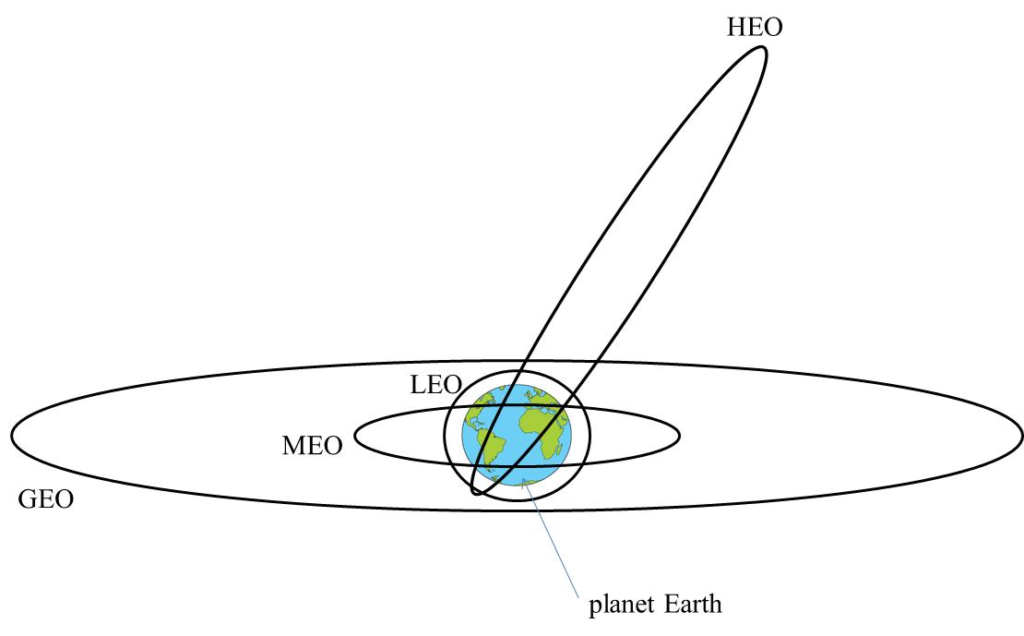