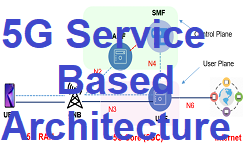 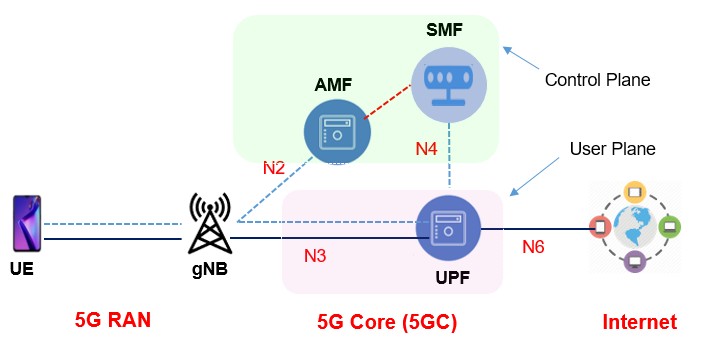 Reference and Service Based Architecture

The Network Repository Function (NRF) is the main network function in service based architecture and plays a key role. All network functions register the services they offer with the NRF using service registration procedure and later they use the NRF as a database to discover the services offered by other Network with service discovery and service authorization procedure. 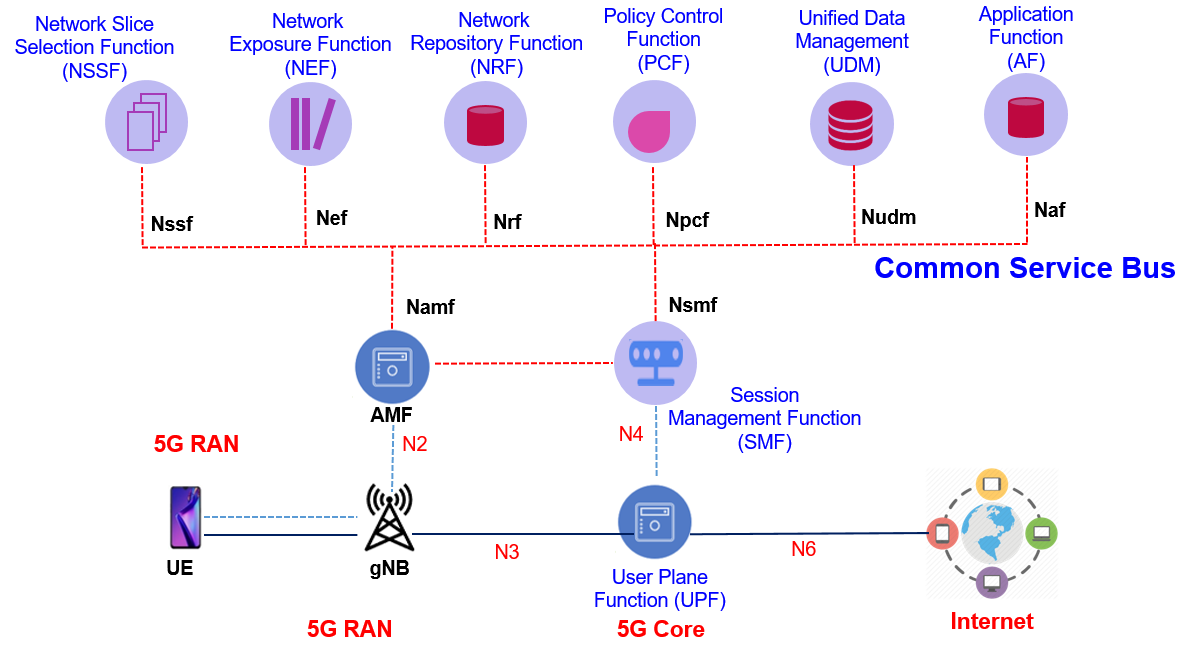 Within Service Based Architecture, Network Functions communicates to each other using http protocols defined methods like POST, GET, PUT, PATCH and DELETE.